Speaking exclusively to SBS Hindi, Minister Giles minced no words in saying that the new government was absolutely focused on dealing with the current visa backlog.

“An absolute priority for me is dealing with the neglect and gridlocking of the visa system and also citizenship processing that has been a result of a long period of neglect of immigration functions of our nation under the Liberal government,” he said.

“PM Albanese and I are focussed on first clearing the backlog and I have been in discussions regularly with departments and officials to make sure this is a priority.

“And I think we can’t overstate the importance of this with so many people who have been separated for so long because of the pandemic. Those human connections need to be restored,” Mr Giles added.

Federation of Ethnic Communities’ Councils of Australia (FECCA) conference expressed support for the Uluru Statement from the Heart.

The minister also pointed out the waiting period for those in line to acquire Australian citizenship.

“And the last point I will make is that too many Australians have waited too long to become citizens. That’s something that also needs to be addressed,” he said.

Describing Australian citizenship as a combination of a long journey, an important and often a beautiful moment in people’s lives, the minister said, “the fact that too many people have waited for years, that’s just unacceptable.”

On a query regarding skilled temporary workers to be granted permanent residence, Mr Giles said, “what I am concerned [about] is to ensure that we rebalance our immigration system across the board to [a] greater preference for permanent forms of migration,” he explained. 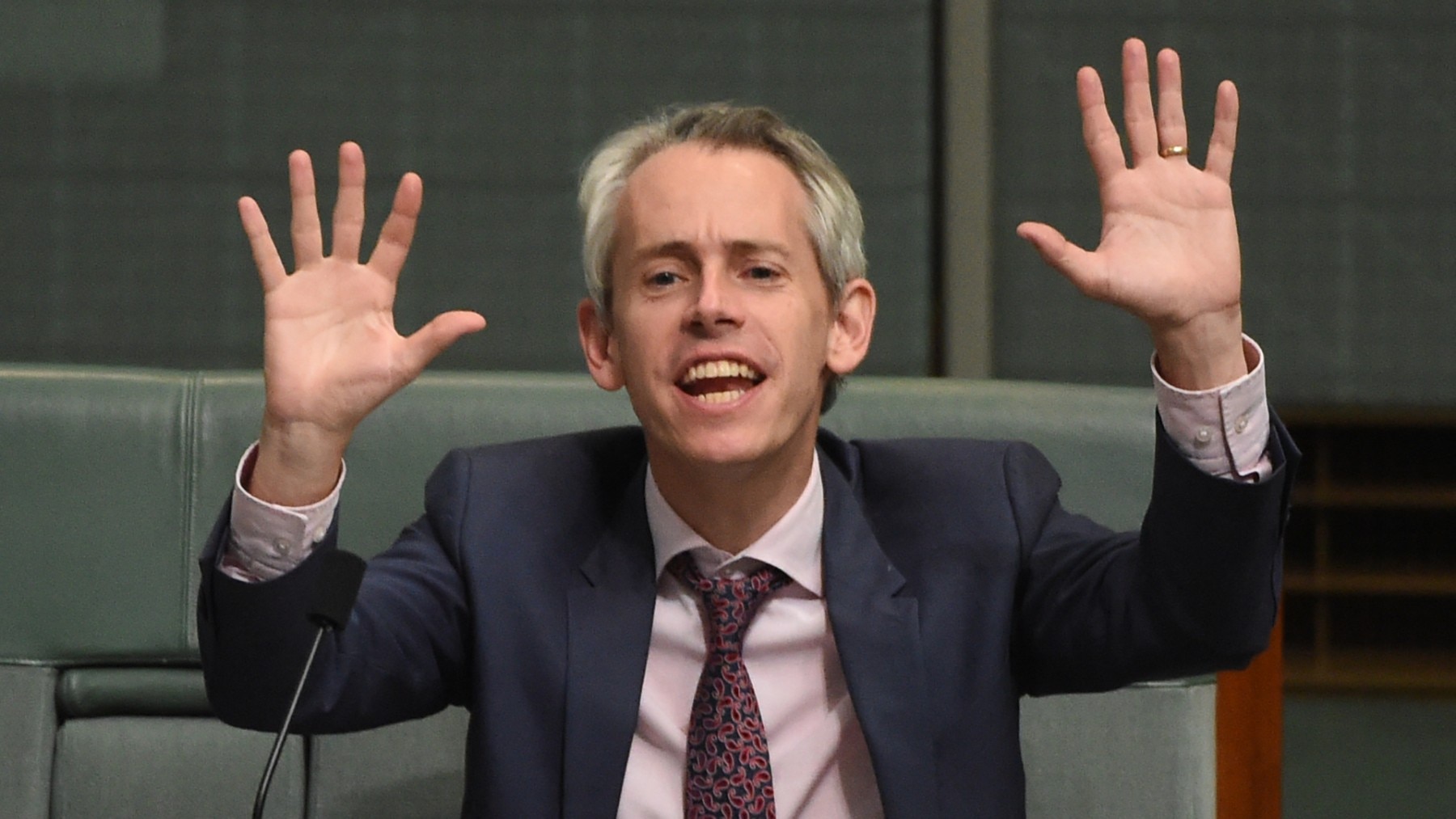 Mr Giles also assured that the new government was committed to working on parent visas. This issue has been a major concern for the Indian-Australian community.

He represents the electoral Division of Scullin, which comprises Melbourne’s northern suburbs like Epping, Thomastown, Bundoora, Lalor, Mill Park and South Morang – all home to a large Indian-origin population.

Dwelling upon the backlog in citizenship applications, Minister Giles said, “it’s something that we are undertaking some detailed work on because it is a complex issue that requires an approach which will involve a deep consultation with communities and design work in departments.”

Lauding the role of the FECCA 2022 conference, Mr Giles said the Labor government will “work towards a country in which everyone really belongs, where everyone is valued, everyone is respected and everyone is proud of who they are”.

Other speakers at the opening and plenary sessions of the conference included former immigration minister Dan Tehan. A member of the Morrison government until about a month ago, Mr Tehan is now who is the Shadow Minister for Immigration and Citizenship.

Commenting on the issue of the current visa backlog – a legacy of the Morrison government, in which he held the immigration and citizenship portfolio – Mr Tehan told SBS Hindi that it was a result of the pandemic and that “the new government needed to act quickly to address the issue”.

“One of the commitments that we had when we were in government, was obviously to make sure that we got rid of that backlog and we had put extra resources to ensure that would happen,” Mr Tehan said. 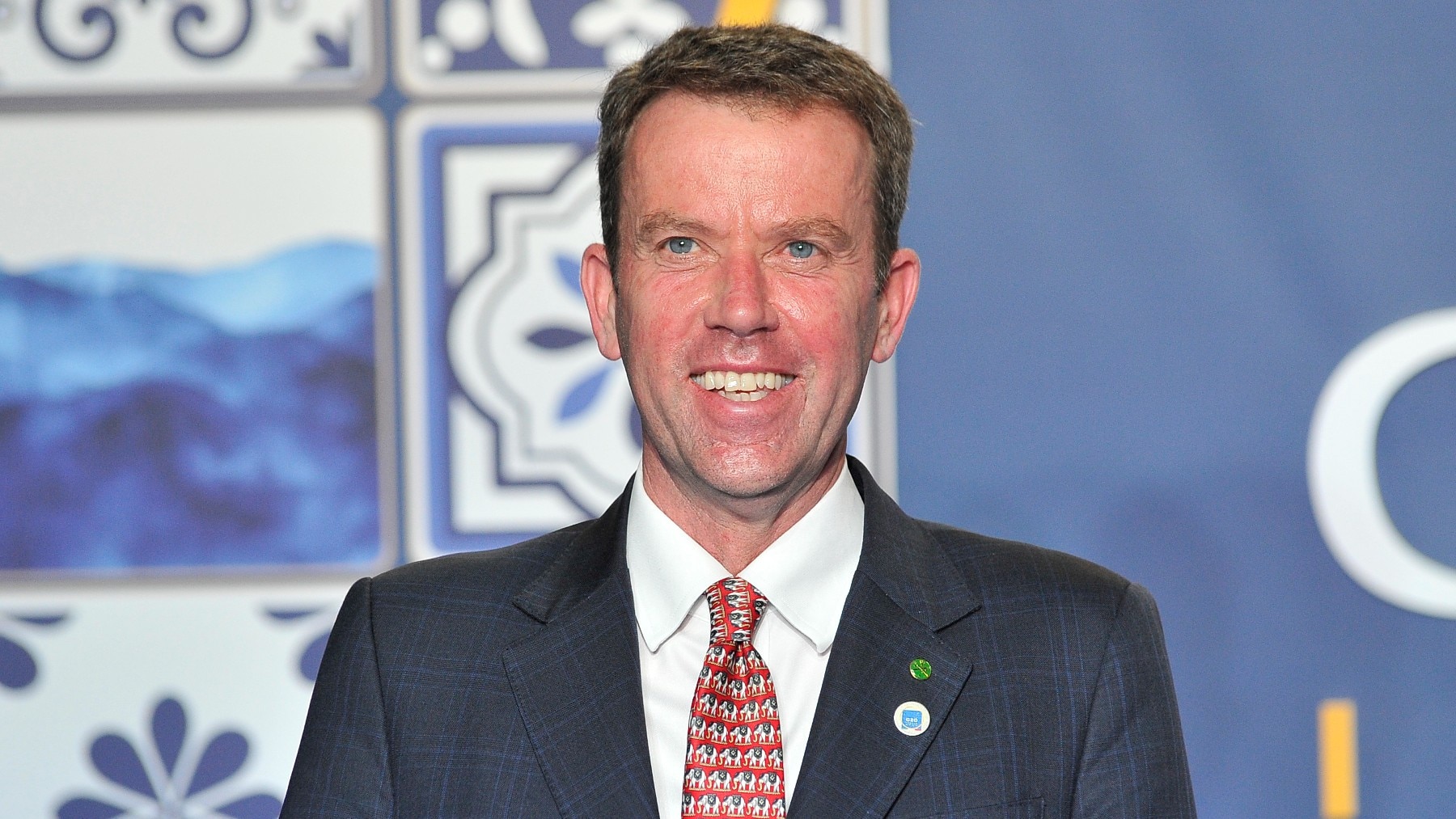 The two-day-long event has been co-hosted by FECCA and the Ethnic Communities’ Council of Victoria (ECCV). A diverse group of multicultural leaders, delegates, young and new voices as well as academics have converged at the conference, the theme for which this year is ‘Advancing Multicultural Australia’.

The conference was also attended by Governor-General of Australia David Hurley who delivered an opening address.

Speaking to SBS Hindi, Mr Hurley said “I’m here for a specific purpose – to encourage the leaders of the ethnic communities represented here to consider nominating people for recognition under the Order of Australia. We need to increase the diversity that’s reflected in the Order and the number of nominations received.”

Listen to the podcast in Hindi by clicking on the audio icon inside the picture at the top.